Today is my 400th Blog Post!!!!! I know– how fun?!?!?!? However, a small disclaimer– I’ve been blogging in some capacity for 7 years. So when you think of it that way– it’s not really all that great!!! HA! BUT, most of those posts have been in the last 18 months. Before that I was all, slap a photo up every three weeks and call it a wordless wednesday, or wordless monday or whatever. (please don’t go back to my earlier archives. It won’t be pretty. Actually, it might be very pretty because it will mainly be pictures of the children.. with very little constructive thought. 🙂

But around the summer of 2013, I began to write more frequently with a renewed purpose and defined passion. It quickly became something I couldn’t not do. This last month of the #Write31Days challenge has been tough, I can not lie. From being on a 2-3 times per week consistency to publishing every single day– whew! It’s been quite the adjustment.

I have gotten up earlier, stayed up later ( a few times,) missed out on things I wanted to do, conversations I wanted to have, places I wanted to go– but the trade off has really been worth the sacrifice.

Just the exercise of writing something every day has been freeing. After October is finished, I cannot imagine I will continue posting more than my usual schedule of 2-3 times per week– but I have learned that I need to be doing some type of writing every day. In a journal, on a document, on a post-it, even. Just something.

So true. The principal of paying attention is something I need more in my life and this month, just knowing I needed to write every day has given me a renewed sense of opening my eyes to all around me. To paying better attention.

And though I feel as though I have had to simply adjust many things in my day to allow for the time to write daily, it has really been so much more than that– as the exercise and the discipline of it has adjusted my vision.

I hope I keep my eyes wide open long after October is over. Thank you for coming back every day and sticking with me! 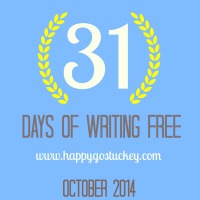 Subscribe and receive a Free copy of “Simmer: Six soup recipes and the Stories that Inspired Them.”

Your personal information is safe and will never be shared.

I'm Cynthia and I'm so glad you're here. I am an introvert with an extrovert's love of gathering people together. I love good books and capturing moments. Whether you visit me here or on my own front porch, I'll be the one holding the Iced Coffee for us both.

There’s something unusually long about the winte

Not moving from this spot, except to boil the kett

The inhabitants of the Dickens Village wanted me t

On the sixth day of Christmas, my true love gave t

Do these Mince Pies make me look One-Quarter Briti

🪵🔥 First fire of the year on the longest nig 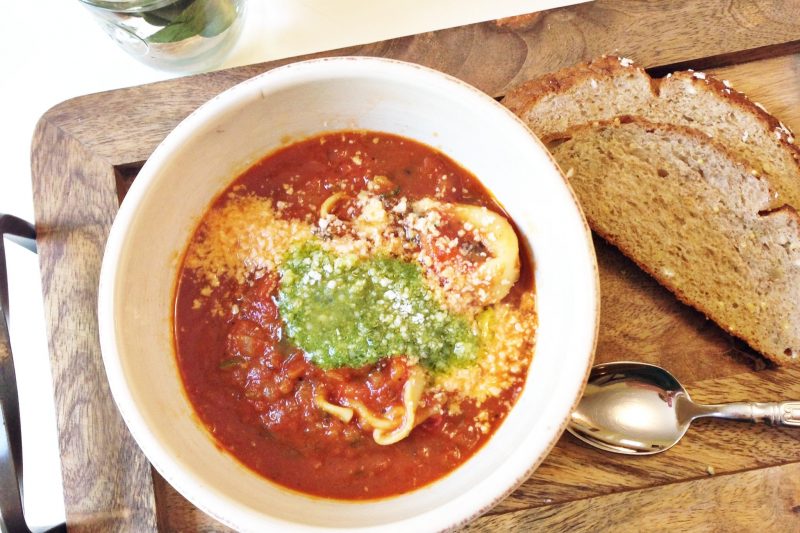 (And a Recipe for Italian Tortellini Soup) Later this month, our family will celebrate the 10th … END_OF_DOCUMENT_TOKEN_TO_BE_REPLACED 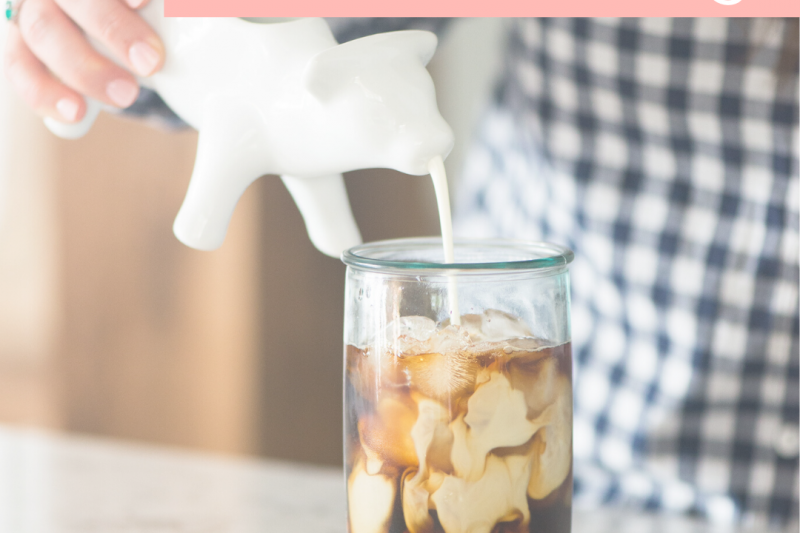 Hi. How are you, really? If you're anything like me-- you have moments of complete gratefulness for … END_OF_DOCUMENT_TOKEN_TO_BE_REPLACED

(and why it matters to pay attention to the little things.) "For you are the sunshine-maker in … END_OF_DOCUMENT_TOKEN_TO_BE_REPLACED 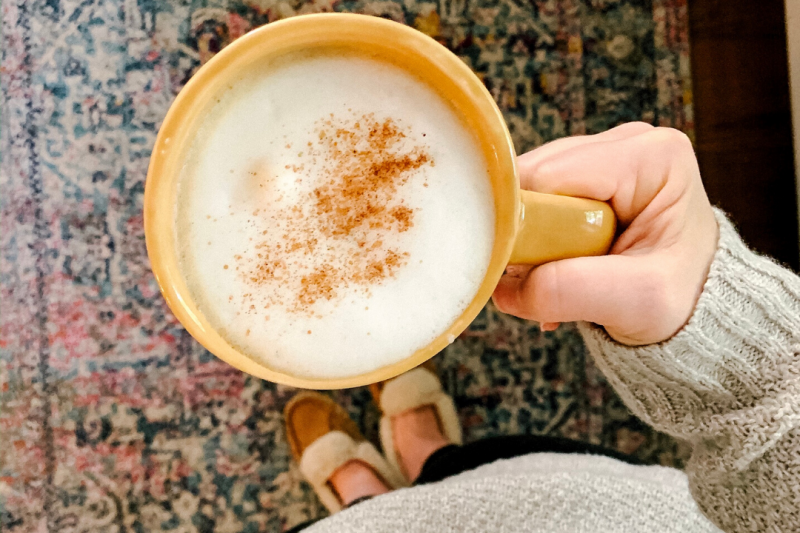 "...all creation's revealing his majesty. We're invited to join with all nature in manifold witness … END_OF_DOCUMENT_TOKEN_TO_BE_REPLACED

Please be kind and give proper credit if you share! © Cynthia M. Stuckey. For personal use only, not to be copied, distributed, altered or sold.

Want each post to magically appear in your email box?

Your personal information is safe and will never be shared.